You Going on a Bear Hunt?

In a film, it would go something like this:

The camera would be located in the drain of the sink, looking up towards me. My little box of jewelry is balanced on the porcelain between the two double sinks. I’m in a hurry, packing for a business trip, madly trying to untangle the bracelets from the earrings, from the necklaces. You’d see my frizzy blond halo of curls, brow furrowed in concentration, lips pursed until… (let’s slow motion this part – just like it felt in real life)… my eyes go wide, my jaw drops, I scream an expletive (thank God the kids aren’t home yet) followed by a slow motion “NOOOOO!!!!!”.

Ker plunk. One of my diamond studs goes careening around the edge of the sink just like one of those big charity spiral coin wishing wells. Down, down, down, to it’s final resting place somewhere out of sight. Film version shows a close up of my eyeball blinking into the sink. Blink. Blink.

After the initial shock, I decided I’d just handle it. I wouldn’t wait until the Man of the Manor returned home, I’d just take care of it. I’m smart. I’m competent. I’ve given birth (x3), this is nothin’. If you’ve never removed the “trap” from a drain, that funny j-shaped pipe, let me tell you, it’s not pretty. I somehow imagined it would be like in a Mr. Clean commercial, everything sparkly clean – after all, it’s soap and water going down the drain, right? I’ll spare you the gory, smelly details. Suffice it to say a hazmat suit, goggles, and elbow length gloves would have been prudent.

I’m sure you’ve also had one of those slow motion, “NNNNOOOOO!!!!” moments in your life. It may be dropping an earring down the drain, or dropping a favourite glass vase. Maybe a partner dropped you or the other shoe dropped and you realized your life was careening off on a different path than you had planned. These realizations may happen in a split second or it may be a gradual process over years. Sometimes they are minor (most things can be replaced) and sometimes they are major (most people cannot be replaced).

Regardless of whether it is something minor or major you are facing, there is only one way to carry on: go through it. Just like that. Even if you fear your heart may break (I’m convinced they can) or you feel like you can’t breathe. We’ve got to go through it, there really is no other option.

It reminds me of this book I used to read my kids, over and over when they were wee. Michael Rosen & Helen Oxenbury’s We’re Going on a Bear Hunt. I admit it wasn’t my favourite book and after the 100th reading it’s painfully boring, but the kids were fascinated and thrilled by the juxtaposition of the danger and the predictability. It’s about a family heading off on an adventure and they encounter all sorts of obstacles: long wavy grass, a deep cold river, thick oozy mud… you get the picture. Repeatedly they chant:

We can’t go over it.

We can’t go under it.

We’ve got to go through it.

Every day I see people facing obstacles, personal and professional: death and illness, heartache and fear, uncertainty and unwelcome certainties. Parenting itself is a series of never ending obstacles to be navigated. What all of these brave souls have in common is that they DO go through it. They’re not hiding under their covers or under their beds. They’re showing up and taking deep breaths – or shallow breaths if that’s all they can manage, and forging on ahead. This is resilience in action. It’s not bouncing back so much as it’s carrying on.

After we pause for tears or shock, rage or anguish, eventually we dust ourselves off and go through it. It’s really our only option.

We can’t go over it.

We can’t go under it.

We’ve got to go through it. 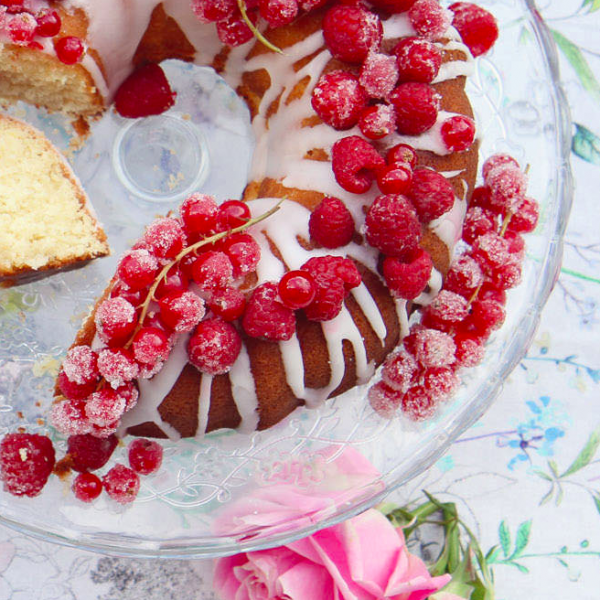 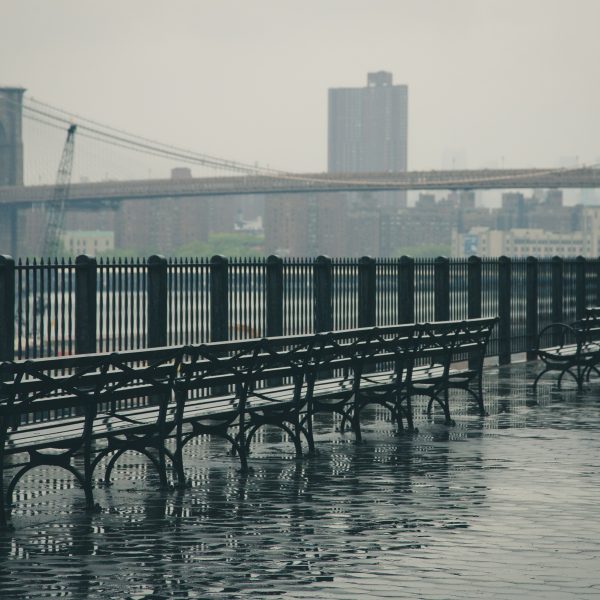 Don’t think, just answer: What is your best personality feature?… 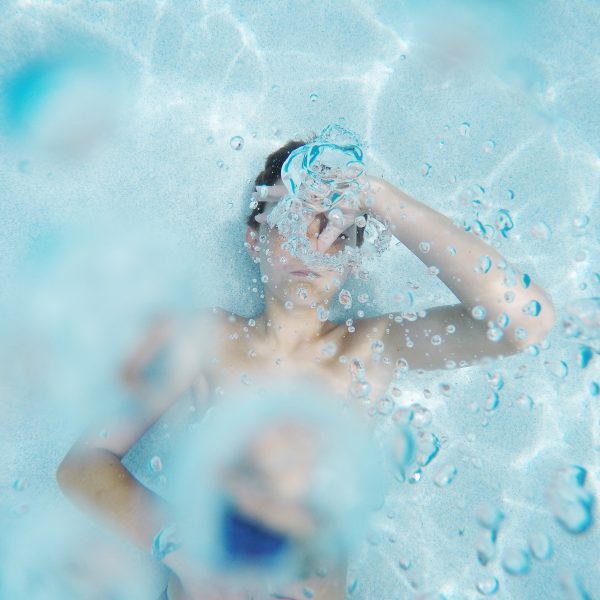